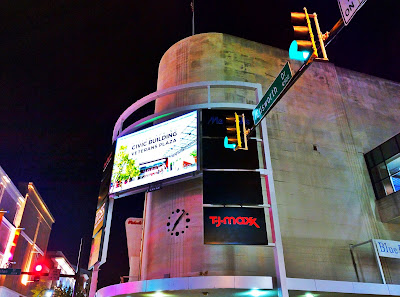 Forever 21 Red and Foot Locker had reached initial agreement with Petrie-Richardson Ventures to join the retailers at the development firm's Ellsworth Place mall in downtown Silver Spring. On Wednesday, they made it official, signing long-term leases with the mall. 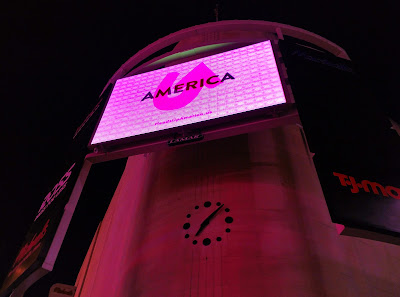 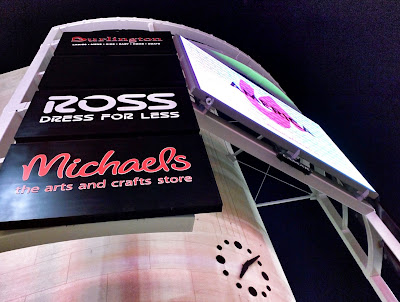 Red, a new concept for Forever 21, sells the styles the brand is known for carrying at a lower price than its regular stores. It will occupy a 13,508 SF space in the mall, which is currently undergoing a complete renovation. 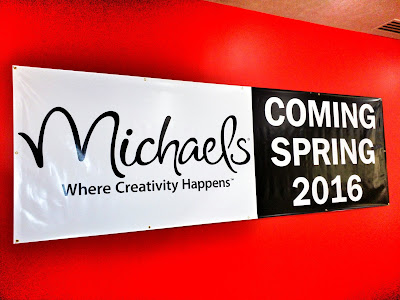 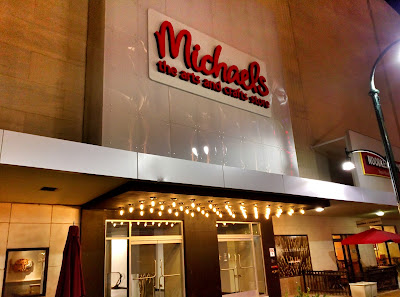 “Our long-term goal for Ellsworth Place has always been to reinvigorate the retail offerings in downtown Silver Spring with more modern, trendy options that are in line with the rapidly changing demographic of the surrounding area,” Terry Richardson, president and COO of PRV, said yesterday. “With Dave and Buster’s and Forever 21 Red officially coming to our newly renovated Ellsworth Place upon its completion mid-2016, as well as the signing of Foot Locker and restaurants MOD Pizza and Not Your Average Joe’s, we are full speed ahead on creating an almost unrecognizable retail center.” 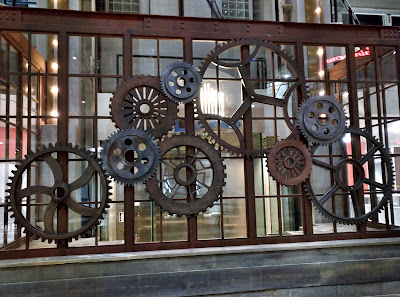 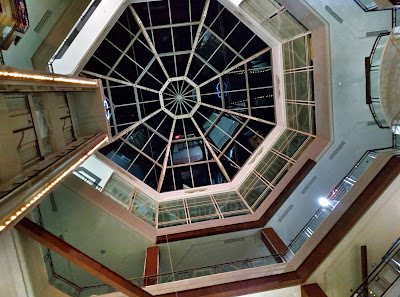 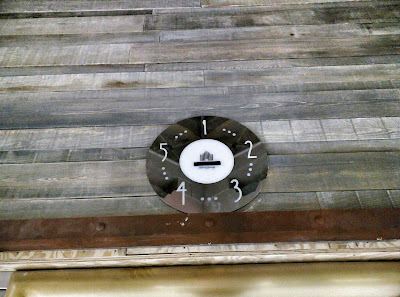 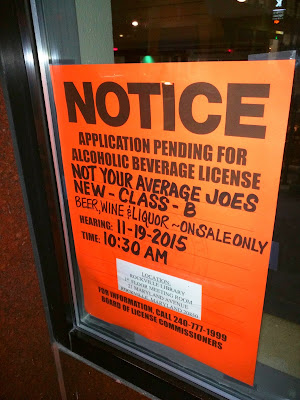 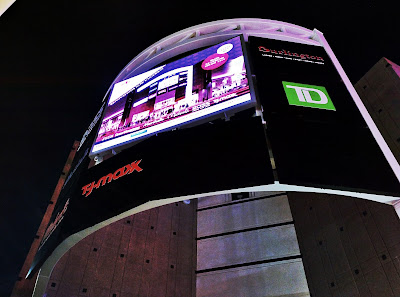 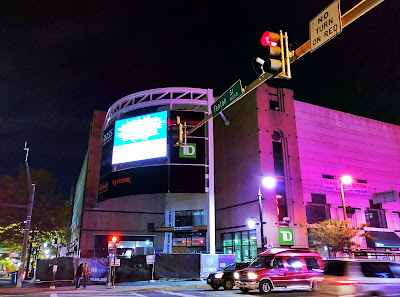 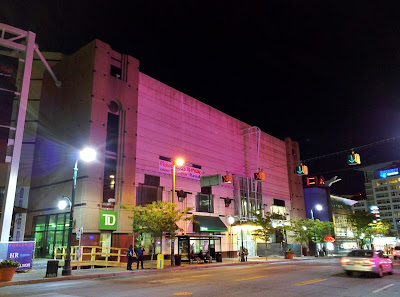 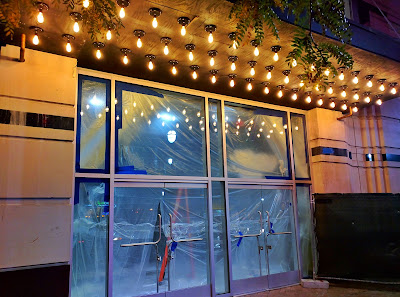