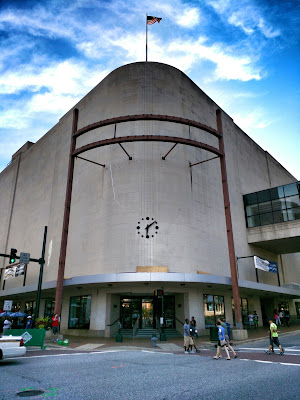 Charles Dickens might have called it "A Tale of Three Malls." Owners of Westfield Montgomery Mall, White Flint Mall and City Place Mall all had established retail centers, and were deciding the futures of their properties. Despite having a fully-leased mall minus the then-recently-departed Borders Books, and hugely popular dining tenants in The Cheesecake Factory, Dave and Buster's and P.F. Chang's, White Flint's owners decided to pull the plug. They would gamble the potential loss of their solid customer base, for possibly higher profits as a White Flint "town center", loaded with thousands of apartments and condominiums.

Westfield Montgomery and City Place Mall's new owner, Petrie Richardson Ventures, took a remarkably different approach. Instead of demolishing their properties, they launched an effort to hugely reinvest in their malls, and revitalize them. The transformation of Westfield Montgomery is now complete, and the upscale reworking includes a 16-screen luxury ArcLight Cinemas and several high-end restaurants. Now it's City Place Mall's turn. 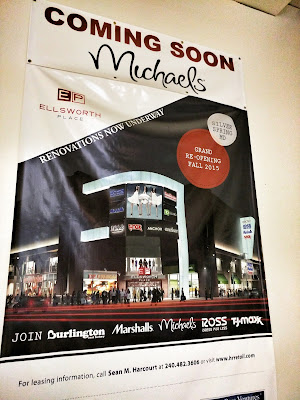 Ellsworth Place is the new name of City Place Mall, and the renovation and reinvention are now underway. Ellsworth Place has good bones in its solid, classic American indoor mall design. But the renderings of the new vision for the property show the addition of a new urban energy, not unlike that in the revitalized neighborhood around the Verizon Center in the District.

And like Westfield Montgomery Mall, Ellsworth Place is the beneficiary of some hasty decision making by White Flint Mall's ownership. Westfield scored many of White Flint's top tenants, including The Cheesecake Factory. Ellsworth Place has pulled off a major coup itself, in luring the beloved Dave and Buster's to the mall.

Dave and Buster's not only gives Ellsworth Place a huge draw, but downtown Silver Spring, as well. Other than a handful of bowling alleys, and a promised Pinstripes at Federal Realty's Pike and Rose, Ellsworth Place will now have the only other "active" dining and entertainment destination in Dave and Buster's, which is of particular appeal to millennials. The ability to attend a concert by a current chart-topping artist at The Fillmore, or a blockbuster movie across the street at the Majestic theater, and then have Dave and Buster's as the next stop for the evening, simply can't be matched by downtown Bethesda for that target audience.
The recent addition of Not Your Average Joe's also gives Ellsworth Place one of the top chain restaurant brands in downtown Silver Spring as another draw. Other tenants who have reached preliminary lease-out agreements with Ellsworth Place include Forever 21 Red, Payless and Foot Locker. Forever 21 was one of the retailers on the online wish lists of many existing patrons of City Place Mall, coincidentally.

When one examines the tenants who will be anchoring the reopened mall this fall - including rock-solid retail brands like Burlington Coat Factory, TJ Maxx, Ross, and Michael's, one wonders if this was what the failed Rockville Mall could have been with better management. The idea of an indoor mall as part of a revitalized downtown was the unrealized vision there, during Rockville's failed "urban renewal" project in the 1960s and 70s. 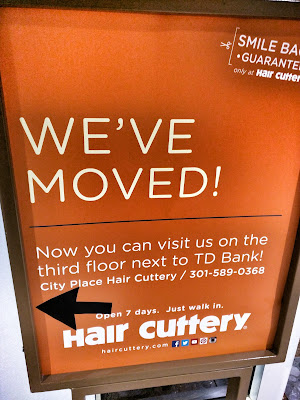 Importantly, Ellsworth Place is still open during the renovation. The always popular McGinty's is still serving loyal customers. And some tenants, like Hair Cuttery, have moved to new spots in the mall.

So here's an opportunity to witness construction and demolition work that aren't leading to the end of a "dead mall", as we've seen in the photos and videos coming out of White Flint Mall recently. Rather, we're witnessing a rebirth in the transformation underway at Ellsworth Place: 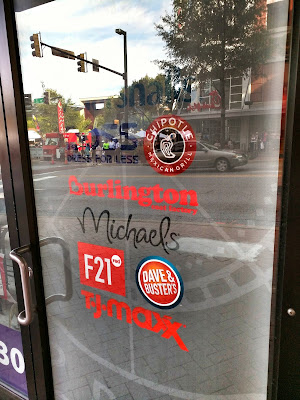 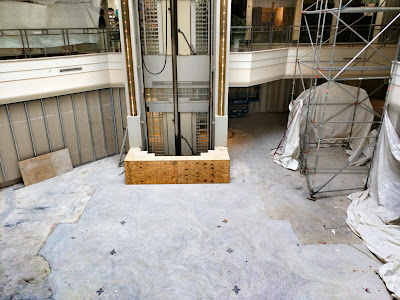 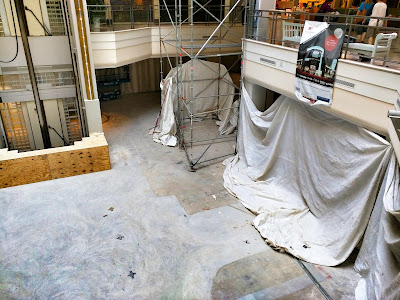 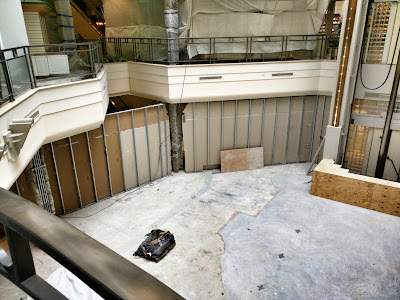 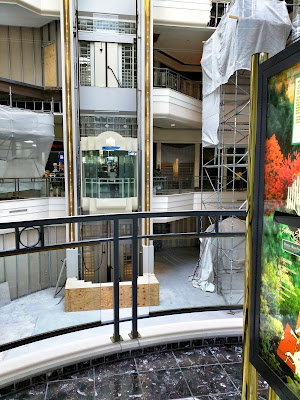 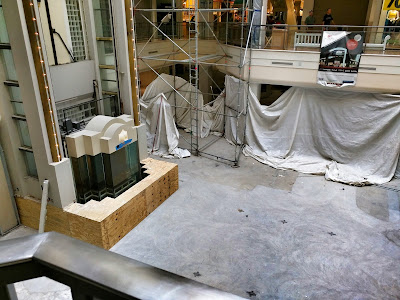 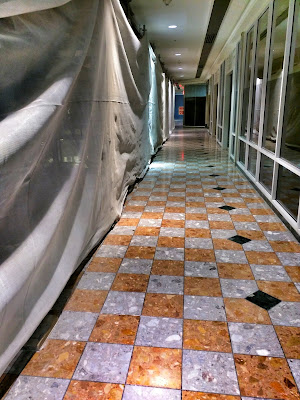 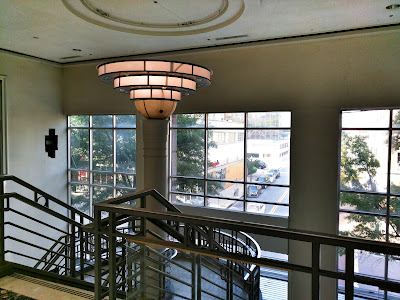 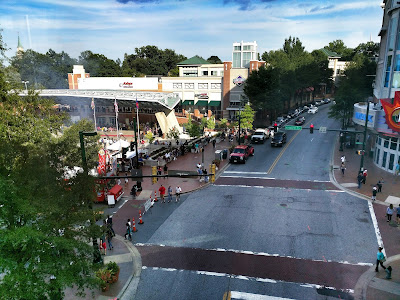 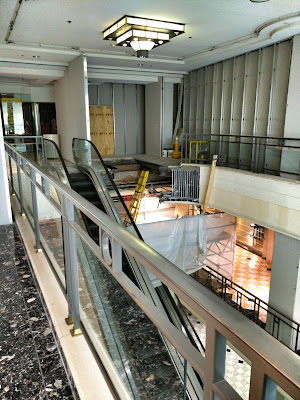 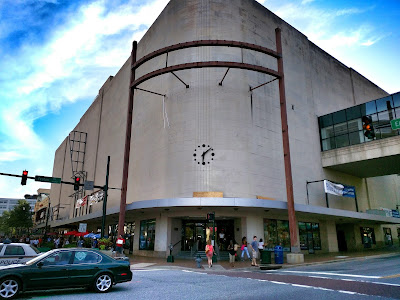