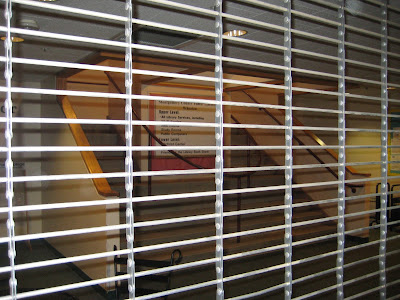 Wheaton residents and Montgomery County officials packed the lower level atrium of the Wheaton Library yesterday, as the community bid the venerable building farewell. Itg will be demolished in the coming months, and a new library and recreation center will rise on the same site, to open in 2018. In the meantime, an interim Wheaton Library will be located directly across Arcola Avenue in the upstairs ballroom of the Wheaton Volunteer Rescue Squad. That interim library is expected to open the first week of May.

Meanwhile, the used bookstore, which is the top source of revenue for the County's Friends of the Library organization, will move into the now-vacant old Silver Spring Library at 8901 Colesville Road. Both of these temporary locations will be open for the duration of the two-year construction of the new Wheaton Library and Recreation Center. And that means it will be that long before any redevelopment of the old Silver Spring Library property can happen.
"Are you ready for a new library?" asked Montgomery County Execuitve Ike Leggett. "Are you ready for a new recreation center?" The crowd roared approvingly. Councilmember Nancy Navarro called it the start of "a new chapter." She noted that fellow Council member George Leventhal had planned to attend, but was involved in a "fender bender" and unable to get there in time.

"And now for my next trick," County Department of General Services Director David Dise began. "We are delighted to have the opportunity to bring to Wheaton a brand new library and recreation center. The sad thing is, we have to tear this building down." Dise recalled that at the start of his career with the County, his first service call was to the Wheaton Library. Just days before Sunday's closing ceremony, he said, his office had received complaints that the climate control wasn't providing the library with the correct temperature.

"This grand old building is trying to make sure we remember it well," he joked of the coincidence. "And we will."

The County's Recreation Director, Gabe Albornoz, greeted the diverse crowd in Spanish. Calling the closure "bittersweet," he said his own kids will use the new library.

Hamilton had her own kids' memories of the Wheaton Library to share. She said she had originally chosen to live in Montgomery County because of its "reputation for inclusion." But when they tried to use the local library, her kids found it wasn't as inclusive as they thought. "They did not feel welcome," she told the crowd. "They were followed around. They were questioned as to why they weren't on the streets or at the mall." Only after visiting the Wheaton Library, she said, did they finally feel welcomed. Becoming a bit emotional, Hamilton said she wanted to personally thank the neighborhood and staff "for making my boys feel welcome at this library."
But the day was a start as much as an ending. "I like to think of this as a beginning," Hamilton told attendees at the outset. "You're going to be amazed at what we build for you," Dise promised while standing a few feet from slick renderings of the modern new facility expected to open by summer 2018. Midcounty Regional Services Center Director Luisa Montero said she was reminded of a quote that said, "A library is a community's portrait." She added that the new facility would "also be a reflection of this community."

"We're very happy that this is coming to fruition," said Kim Persaud, President of the Wheaton Regional Park Neighborhood Association. "It's been a long time coming. The Wheaton community needs this." She said she hopes the interim location can open as soon as possible, as there are some residents in the neighborhood who greatly rely on the library's computers and internet service.

In a dramatic finish, Leggett literally closed the library for the last time. Picking a young volunteer from the crowd to help him turn the key, Leggett activated the security gate leading to the main library area upstairs. As the crowd cheered, the metal barrier lowered slowly for the final time. In my decades here, I believe this is the first time I've ever seen this gate closed. Outside, the dreary weather was appropriately dark and gray, as this much-loved building was given a final goodbye. 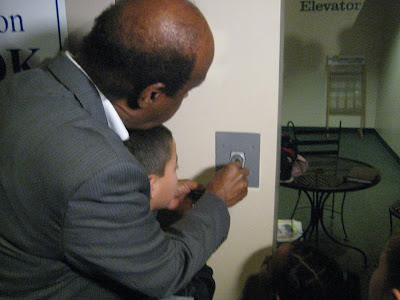 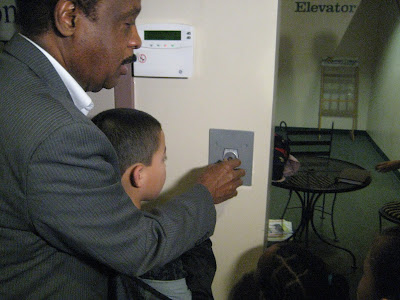 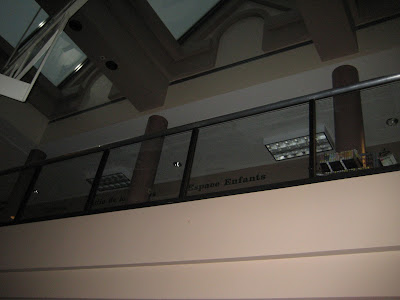 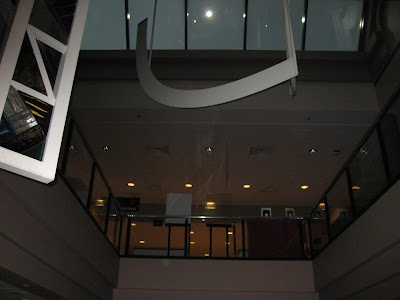 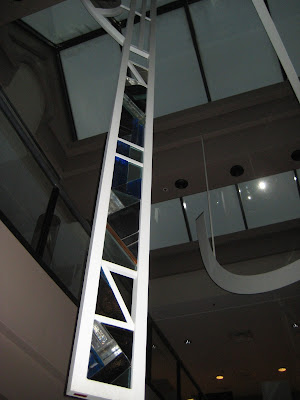 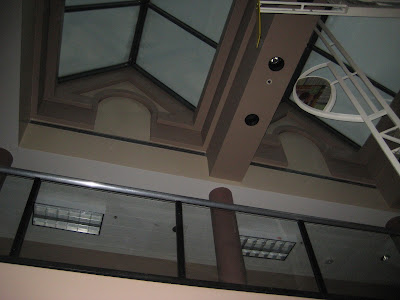 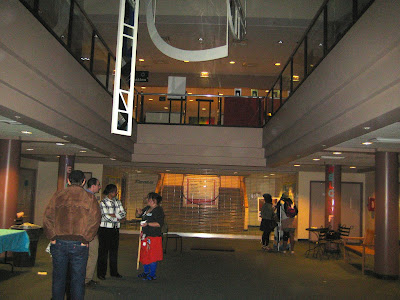 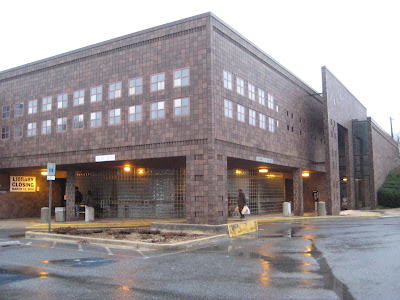 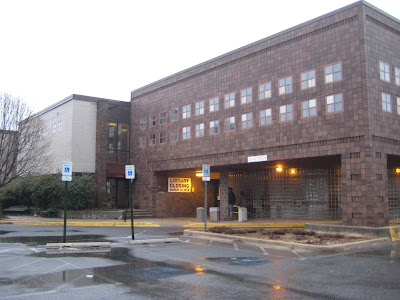 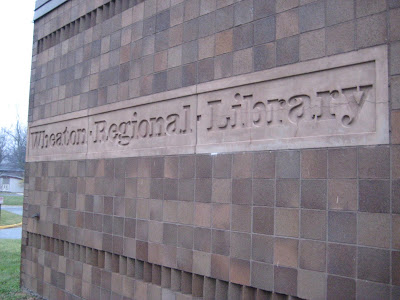 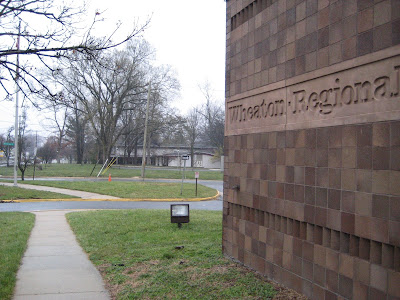 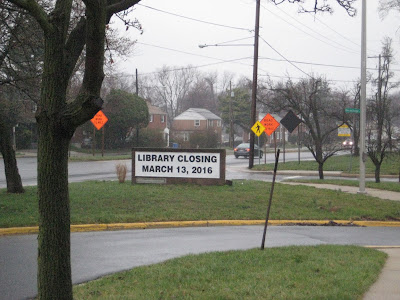 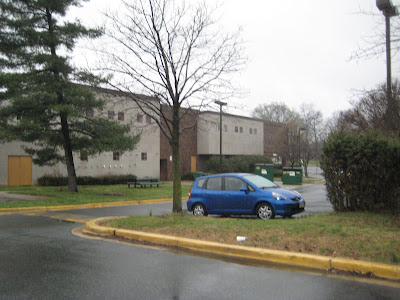